Louis Pasteur Had A Showdown To Debunk Spontaneous Generation 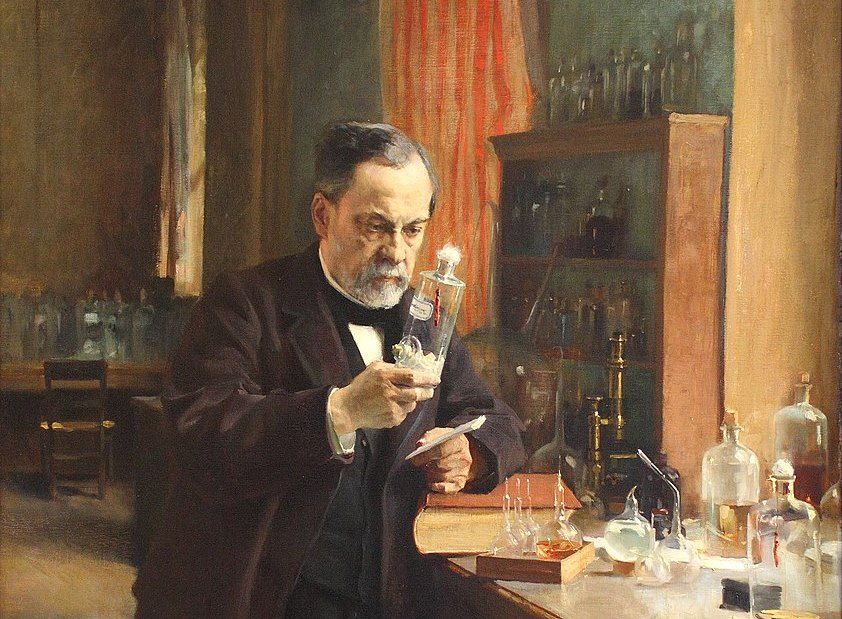 The theory of spontaneous generation states that living organisms could be produced through nonliving matter. This has long become obsolete after scientists such as Louis Pasteur and John Tyndall conducted experiments to prove its impossibility.

However, the theory went for two millennia without opposition. Only in the 19th century were scientists able to disprove it. Here’s a podcast discussing how it all went about.