People in Japan Rent Cars, Then Don’t Drive Them 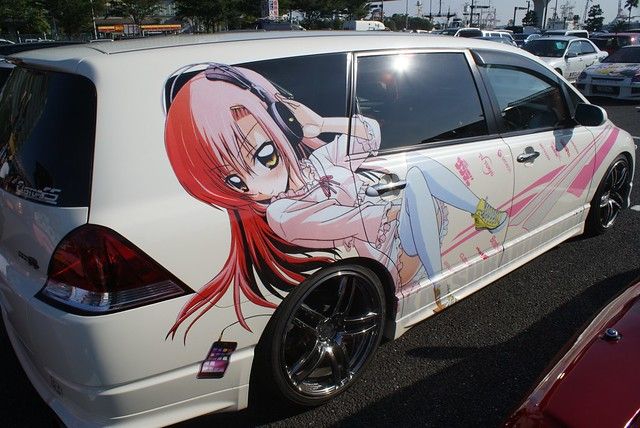 Car rental is popular in Japan and the prices are cheap. They’re so cheap that many people are renting the cars just to have space available to do other things privately, such as eating lunch, charging their phones, napping, or to practicing rap. The Asahi Shimbun reports:

“I rented a car to eat a boxed meal that I bought at a convenience store because I couldn’t find anywhere else to have lunch,”said a 31-year-old male company employee who lives in Saitama Prefecture, close to Tokyo.

“Usually the only place I can take a nap while visiting my clients is a cybercafe in front of the station, but renting a car to sleep in is just a few hundred yen (several dollars), almost the same as staying in the cybercafe.” […]

People also rented vehicles to watch TV in, get dressed up for Halloween, practice singing, rapping and English conversation, and even do facial stretches said to reduce the size of their face, NTT found.

“Cars can be used for private space,” said the NTT Docomo official in charge of the study. “People used our vehicles in more ways than we expected.”