Spy Satellites: New Threat Against Your Privacy Comes From the Skies Above 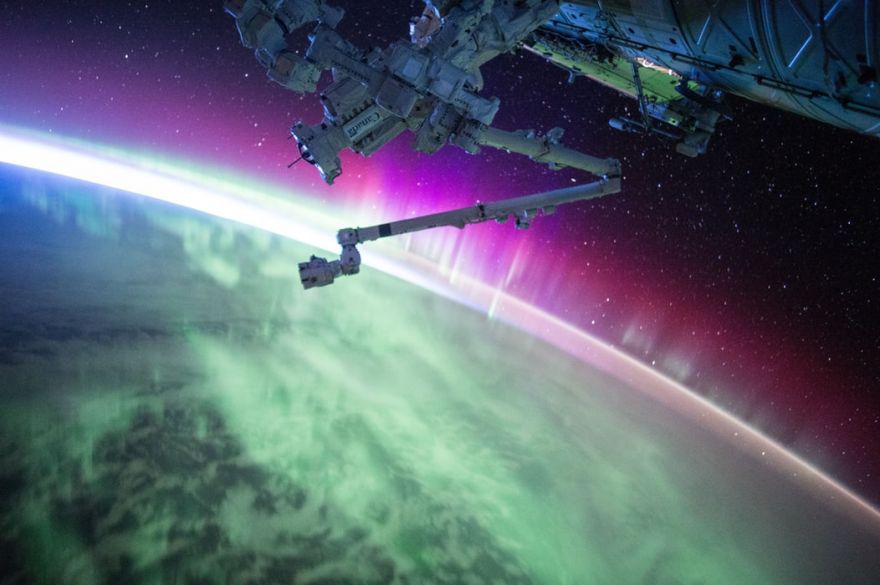 With better technology and greater means to spy, privacy is becoming an illusion. And just when we’re all getting used to having our social media posts and interactions spied on, there’re new entities that’s watching our lives – this time, from the skies above: satellites. Are you ready to say goodbye to your privacy completely?

In 2013, police in Grants Pass, Oregon, got a tip that a man named Curtis W. Croft had been illegally growing marijuana in his backyard. So they checked Google Earth. Indeed, the four-month-old satellite image showed neat rows of plants growing on Croft’s property. The cops raided his place and seized 94 plants.

Chinese government officials have denied or downplayed the existence of Uighur reeducation camps in Xinjiang province, portraying them as “vocational schools.” But human rights activists have used satellite imagery to show that many of the “schools” are surrounded by watchtowers and razor wire.

With more and more startups providing surveillance services that enable spying, your privacy is becoming more and more difficult to keep. Read more about satellite spying technology over at MIT Technology Review.