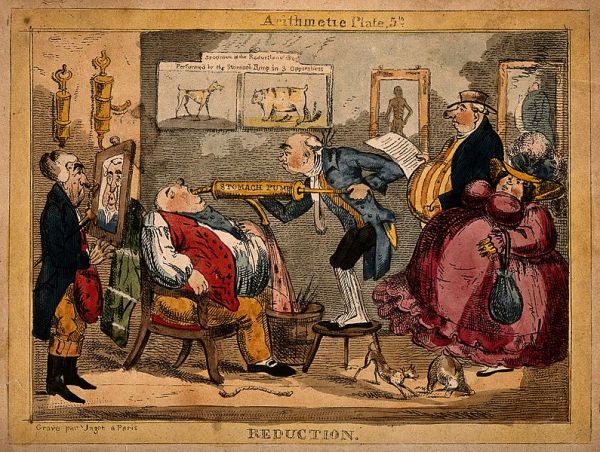 By the age of 22, Jane Scott had been surrounded by death. Her younger sister died when Jane was a teenager. Then Jane gave birth to three children over the next few years with two -and possibly three- of them dying in infancy. Her young nephew also died. Then her parents took ill on the same day in 1827, and Jane fetched a neighbor, Mrs. Cragg, who found the husband and wife writhing in pain.

Mrs Scott said, ‘I am poisoned by the porridge’. So did Mr Scott. Jane said she would get rid of the porridge and that nothing more should be said of it.

Mrs Cragg said she saw it whilst she was holding Mrs Scott’s head. Mrs Scott told Jane not to dispose of it, but, Jane, who was close enough to hear completely ignored her and disposed of it. Dr Brown, the surgeon, was immediately sent for and instructed Jane to put the tin pan used to make the porridge to one side, but not to wash it out.

Jane and a Mrs Bilsborough went to fetch Jane’s half-brother, David Graham, as she feared her parents were dying. On arriving at the house, David found the doctor busily using a stomach pump on his mother and immediately accused Jane of causing them to be unwell.

While records of Jane’s earlier life were scant, the newspapers were avid to print the details after she was arrested for the murder of her parents. Read the story of the Preston Poisoner, filed under the tag of “difficult women,” at All Things Georgian. -via Strange Company