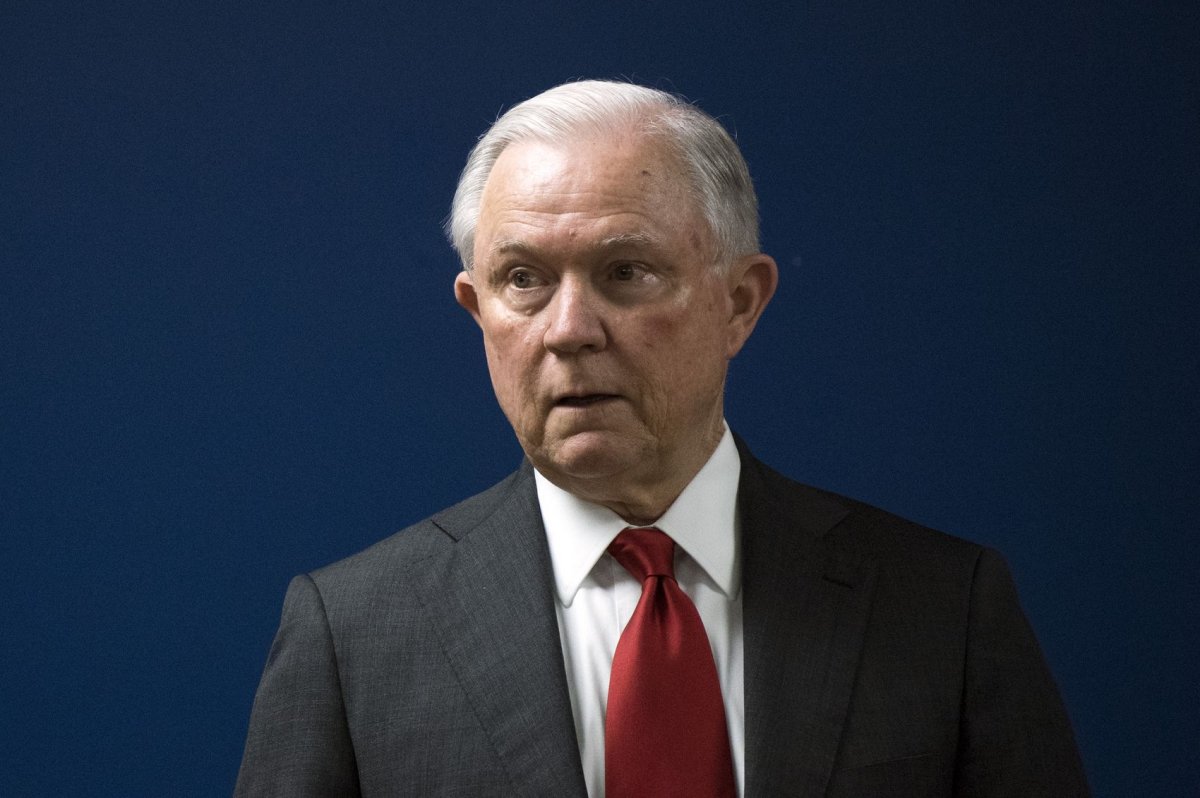 Nov. 7 (UPI) — Former Attorney General Jeff Session on Thursday announced his plans to run for his old Senate seat in a bid to oust his replacement — Sen. Doug Jones.

Sessions held the seat for two decades before joining the Trump administration. He was the first senator to endorse President Donald Trump, but left his Cabinet role exactly one year ago after a rocky relationship with the president.

The two butted heads after Sessions recused himself from overseeing special counsel Robert Mueller‘s investigation into Russia’s meddling in the 2016 election. His recusal came after it was revealed he didn’t disclose a meeting with former Russian Ambassador Sergey Kislyak during his confirmation hearings.

Trump said he never would’ve nominated Sessions to be attorney general if he knew he would recuse himself. The president repeatedly took shots at Sessions over the probe during rallies, interviews and on Twitter.

Despite the disharmony, Sessions said he didn’t speak negatively about Trump after he left the administration.

“And I’ll tell you why: First, that would be dishonorable,” Sessions said in a release announcing his candidacy. “I was there to serve his agenda, not mine. Second, the president is doing a great job for America and Alabama, and he has my strong support.

“Our freedoms have never been under attack like they are today. We have major party candidates for president campaigning on socialism, confiscating firearms, and closing down churches they disagree with. I’ve battled these forces my entire life, and I’m not about to surrender now.”

Alabama voters elected Jones, a Democrat, to replace Sessions in a special election in December 2017. He defeated Republican Roy Moore after multiple women accused the former judge of sexual misconduct.