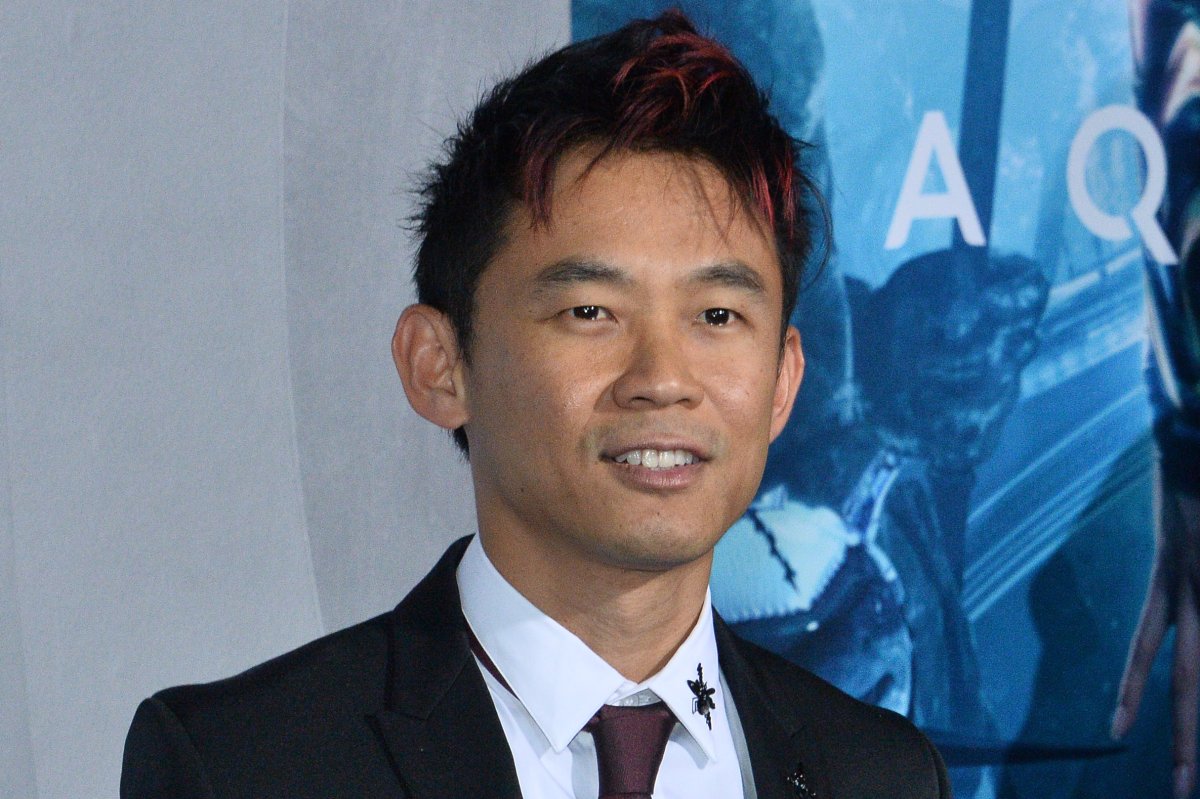 “Based on the classic DC character created by Mort Weisinger and Paul Norris, each of the standalone episodes will have a unique story-line following the adventures of Aquaman as protector of the deep,” explained a synopsis for Aquaman: King of Atlantis.

There was no word whether any cast members from the live-action adventure will lend their voices to their cartoon counterparts.

“This DC property is a fan-favorite rich with well-known characters and dynamic story-lines,” Sarah Aubrey, head of original content for the streaming service, said in a statement. “On the heels of Warner Bros. Pictures’ box-office smash hit, we are certain Aquaman: King of Atlantis will be an exciting addition to our already robust slate of kids and family programming.”