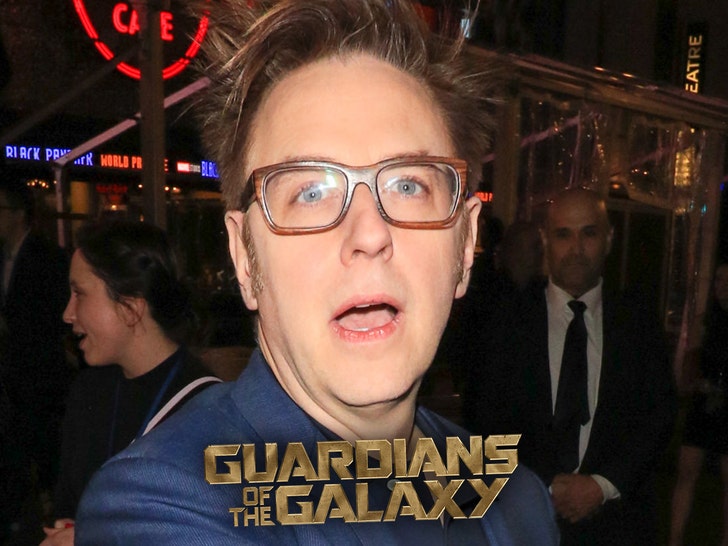 The “Guardians of The Galaxy” director says the nationwide scramble for toilet paper due to the coronavirus pandemic has forced him to go deep into his reserve stash … and he’s finally using some custom TP he originally got as a gag gift for his frenemy. 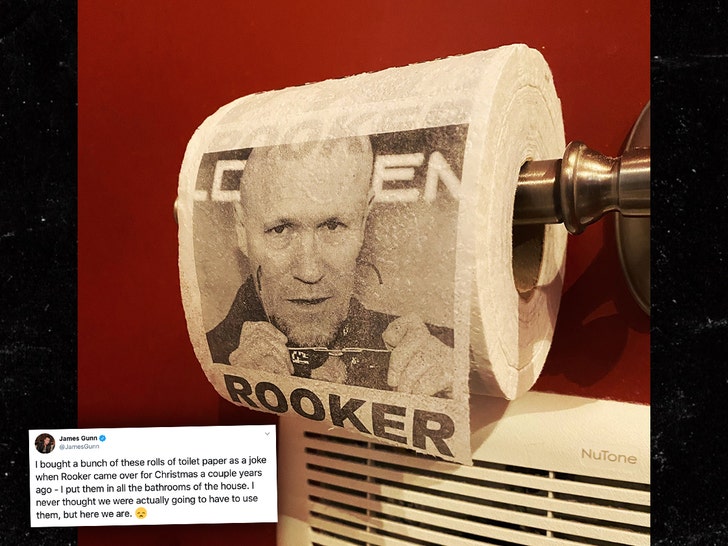 James says he bought a bunch of toilet paper rolls with Michael’s face on them as a joke a couple Christmases ago, and even though he put them in all the bathrooms of his house, he never thought he’d see the day they would actually be put to use.

As you know … James and Michael worked alongside each other during the ‘Guardians’ movies, and they often gave each other loads of crap, but in a fun kinda way.

Now, James is using Michael’s mug to clean up his own crap. It’s the circle of life, or something like that.